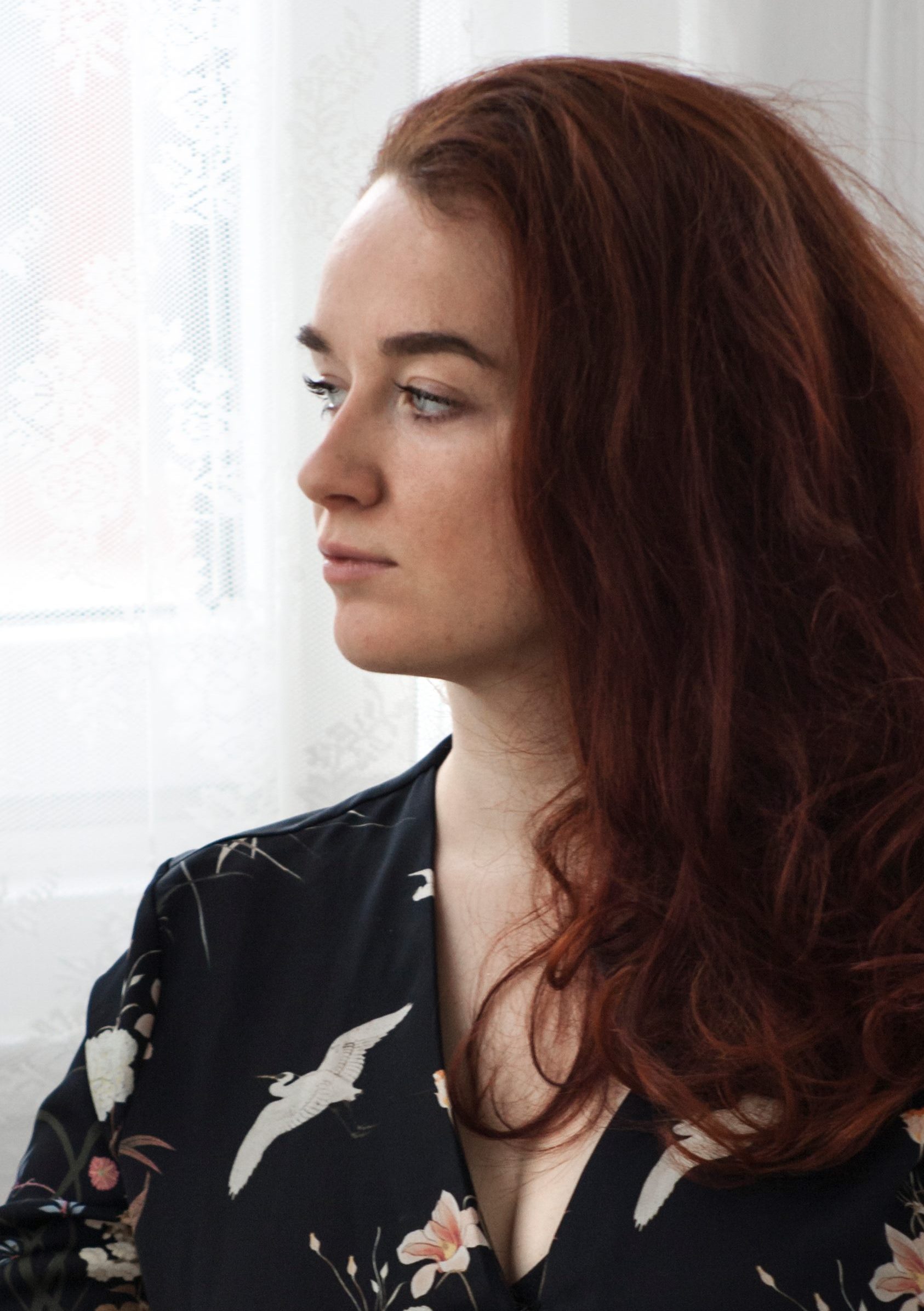 Soprano Izabela Matula was born in Poland. Her 2019/2020 schedule concentrates around Verdi. She debuted as Aida in Kiel in August, then as Leonora in Trovatore in Mannheim (September-January) and in Linz (January-June). She also debuts as Leonora in La Forza del Destino on the stage of Frankfurt Opera in June 2020. She also appears as a guest in National Opera in Warsaw as Tosca (October-November) and Halka (February), and in Nürnberg as Tamara in Rubinstein’s Daemon.